The CCCDAA proudly endorses Dominic Aliano for Concord City Council. Dominic is a Concord native. He is deeply entrenched in the issues of his community, no doubt a result of his service as a District Representative for Contra Costa County… 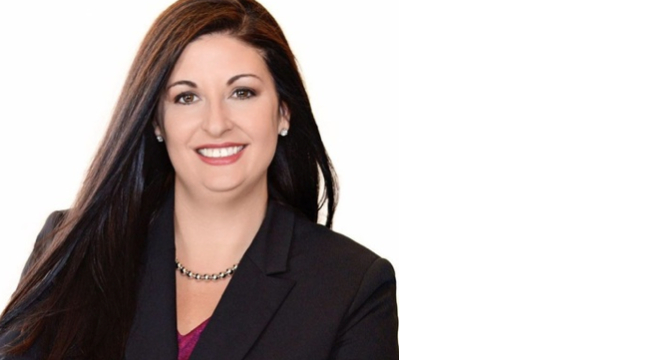 The Contra Costa County District Attorneys’ Association Proudly Endorses Courtney Masella-O’Brien for Martinez City Council. Courtney is a local small business attorney and a single mom. She is a candidate that prioritizes public safety and has the best interests of…

Join us for our 5th Annual Partners for Justice Fundraiser